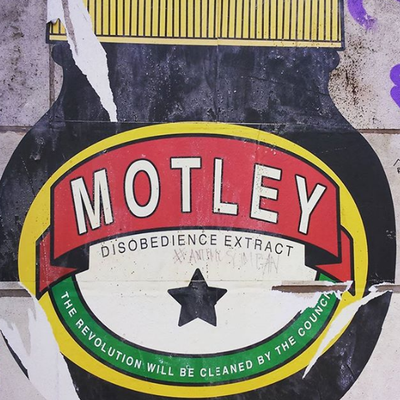 The notion that FOSS isn't political and/or shouldn't be political is completely absurd because the whole existence of FOSS is to achieve outcomes that many people who don't subscribe to FOSS philosophies are opposed to.
As such, if it's anything, FOSS can only be political.
Being anti-political is just a bizarre notion that can only emerge in supreme lack of education in cultures where having a political opinion is considered a bad thing because that can lead to negative economic consequences.

@h oh god yes. “Open” is political statement. We just avoid saying that so that people don’t get scared off. But, that’s why I formed @somethingnew

6gain @6gain@loadaverage.org
@floppy @h Fascinating subject. Definitely agree that FOSS embeds a political opinion. It then gets interesting when multiple opinions get presented - how does one value one opinion over another? eg an open source codebase vs a maintainer engaged in unethical activities. Does it make sense to consider software as just one end of an entire supply chain? Is that different to the code itself deliberately encoding a certain kind of behaviour? 🤔
0

Even in cases where the code is audited and it doesn't present any obvious defects, the FOSS ethos runs in the direction opposite to giving back to the unethical party (in the form of patches or any other type of contribution)
Say for example, it's difficult to ethically justify staying around Java or Mysql sending patches to Oracle these days, unless you have a massive dependency on those projects and you have no workable substitutes for them.