Has anyone got any experience in relicensing a codebase from MIT to AGPL?

Ideally, an actually real case of it, with any of the complications or niggles that might arise.

New here, so hi everyone. I am a self taught p2p dev, working with a hypercore protocol aka Dat :)

In my previous life I studied political science with communication studies + lingustics with literature.

I do daily video logs to stay motivated with my current foss project called DatDot. This is the latest log from yesterday :)
https://youtu.be/TZGlBijSd78

Why is Grimes wrong about "AI being the fastest way to communism"?

Yes a lot of things could be more automated. In the past I worked in factories which were almost entirely automated, and which most people have no idea exist. That was possible by the 1990s.

It turns out that the problem of freeing people from drudgery using automation isn't the real issue. Much of that has already been technically possible for many decades. The problem is that scarcity is deliberately created and class relations are artificially manufactured in a very real sense.

There are lots of empty houses, and yet there is a housing crisis.

There is no shortage of food production, yet a significant number of people depend on strictly rationed food banks.

None of that is an accident. It's all due to the ideology of the ruling class, which needs to maintain prejudice and scarcity to remain in its position. A lot of the stuff about "work ethic" and rushing to get people back to into workplaces is really about keeping the ordinary worker in a position of subordination, even if the work they're doing is really just a "BS job" or mere "busy work".

Any UK folks know if hitchhiking is back up and running again?

Just published Google lawsuit evidence indicates that like always retained users' location data, even if disabled in user interface, to the extent that its own employees flashed LineageOS on their phones to avoid tracking. Full thread on https://twitter.com/jason_kint/status/1398353211220807682

A lot of the discourse (+ funding) about tech justice is about big data, big tech, algorithms, AI, etc...

But working on small(er) tech, a lot of that isn't relevant, we don't have a lot of data, or algorithms, or AI, or any of that stuff...

The challenges I encounter are much more mundane and human scale: 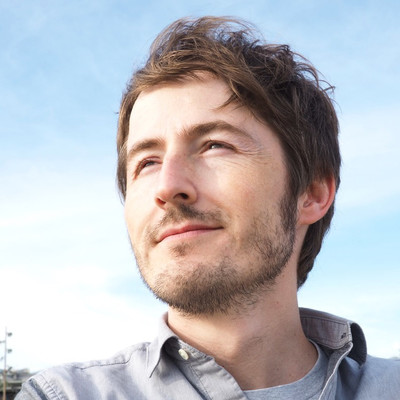 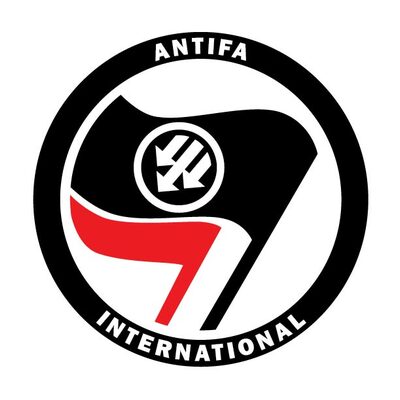