imagine slicing your way through a crowded cage to a meal, climbing over corpses & shoving the wounded out of the way, then turning around & telling the survivors (still hungry) that violence is wrong; that radical compassion & gentleness are the way forward, all while you stuff your face in front of them. 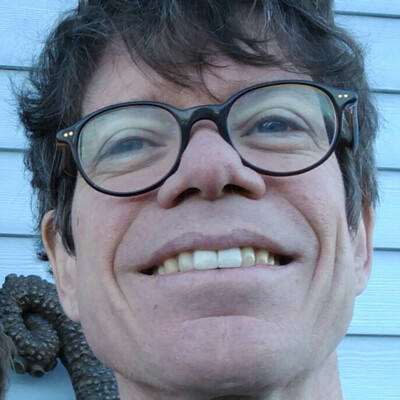 I just joined Calyx (https://calyxinstitute.org/). I'm not sure I really need another way to connect to the Internet, but it's a great project to support.

@jamiem
Let's hear it for the regular user! Way too much reverence around software, for the FLOSS geek way of life. We ordinary ppl need great hosting services - under multistakeholder coop governance? Providing livelihood for the skilled sysadmin and account admin workers in the coop, who keep the lights on. "Commons of running code" yay 🔥

“When you expose people to violent environments, and the most violent environment in the U.S. on a per-capita basis is a jail/prison, it is much more likely that they are going to have picked up violent practices to survive,” said Flozell Daniels, the chief executive of the Foundation for Louisiana, who was the governor’s appointee to the state’s 2017 Justice Reinvestment Task Force. (Which has cut incarceration.) 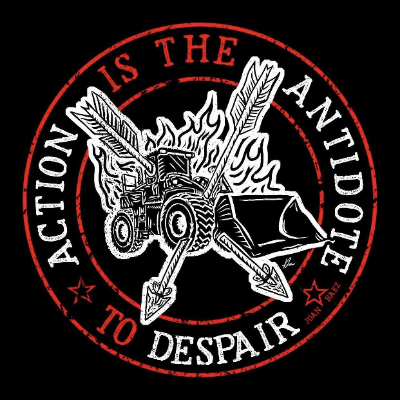 If you're from so-called MN (and usually even if you're not) - check out the Money Power Land Solidarity (M.P.L.S.) podcast. Their latest ep is about our local Park Board's history of enabling segregationist real estate developers, and the white supremacist logic of the urban planners who launched the city park movement in the United States.

Plus they're apparently newly banned from twitter so you know it's spicy. 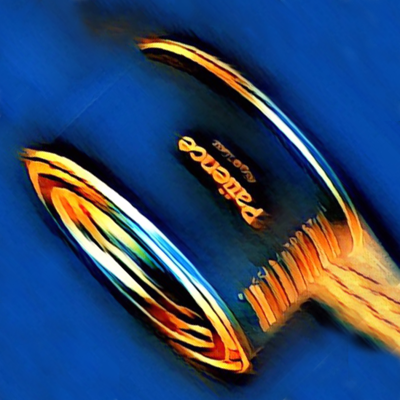 the city of toronto announced this week it’ll be rolling out public broadband using the fibre backbone already in place for its agencies, boards and commissions (like libraries, civic centres, etc.), and also taking over “dark fibre” lines (fibre-optic cables already laid but not being used by any ISP provider)

at first, service will be deployed to chronically underserved neighbourhoods (which have fast broadband *access*, but private oligopoly services are brutally costly and hurt lower-income neighbourhoods just as you’d expect, esp. right now)

if this rolls out for the whole city, a “Toronto Public Internet Commission” would follow in the footsteps of the Toronto Water Works Commission (1873) and the Toronto Transportation Commission (1921) — in making a vital utility/service public and pushing out private providers with long histories for providing inequitable-by-design service/coverage

this is a big deal

All with free service accesses.

my feeling as a tech person is that everyone else has jobs without which I can't do mine, and probably should make more money than me because they do that for nearly everyone as essential workers.

Instead, they get minimum wage.

Her Ladyship Is Exhausted @lilithsaintcrow@raggedfeathers.com

I’ve said for a long time now Amazon’s nontransparency is bad for authors and publishing as a whole. This forced audit and “discovery” of royalties they should have been paying is… wow.

Just got information about the "virtual part" of my daughter's home schooling and I have to say that I am positively surprised!

The school uses #Moodle run by the state's own operator (#Belwue in Baden Württemberg, Germany) and all video calls run over #bigbluebutton also operated by them.

They have a clear and concise privacy statement (they even describe every cookie and its function), no trackers and no external scripts!

"If we understand China not as trying to transcend capitalism but as locked in competition with the US for control over the system, this leads to a very different political conclusion: we must chart our own course of radical liberation, independent of and opposed to all existing state powers." https://lausan.hk/2020/why-china-is-capitalist/

Recognizing most all work for human liberation as requiring abolition of policing,

and seeing opposition to police terror as a necessary part of movements for housing, healthcare, food justice, economic fairness, and the environment,

When police attack us to defend power and privilege now, they are starting from a position of weakness: Already hated for their brutality, their parasitical preying on the poor for fines and fees, and their racist application of unjust laws.

When we take back land for indigenous communities (and the global climate), the police attack us.

When we stop corporate landlords from evicting us into houselessness, the police try to throw us out.

When people try to survive capitalism by living outdoors, the police force people out of sight.

When we choose what to do with our streets and neighborhoods, police invade.

People rightly bemoan that we have failed. We demanded and rioted but police are still killing Black and Brown people.

The good news is we are taking on the final boss first.

The system is completely corrupt and irredeemable. Cheer on every effort to pirate this vaccine. Ground every private jet for the multitude of crimes they represent, and the climate and health crimes they will commit if flown. Become ungovernable and build a new world.

But instead, the US, UK, and EU (which chose, to varying degrees, to let millions get sick and hundreds of thousands die rather than aggressively test, contact trace, and pay people to stay home) are both denying the vaccine (through the WTO) and unleashing their rich to travel.

In 2021, corona virus strains which developed in 'rich' countries will be devastating 'poor' countries as rich people travel and rich corporations hoard the vaccine.

So far, good public health measures (and undoubtedly some luck and geography) have given much of Africa, Oceana, and Asia orders of magnitude lower per-capita infection and deaths than Europe and the Americas.

With vaccines developed, billions of people should now be safe. 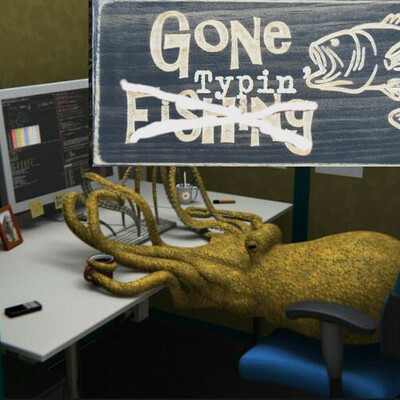