@bhaugen @disco_coop Starting some documentation @ meet.coop. Was going to try gitBook but account login is not working. D'you know gitBook? Are there similar options? I need something hyperlinked, clean navigation (chapters, sidebar unfolding hierarchy), markdown, collaborative.
D'you know what tool DisCO uses? Or who I should ask about this?
The DisCO Handbook link at
https://mothership.disco.coop/Main_Page
is empty. Documentation at DisCO seems pretty confusing right now, it used to be clearer.
@Matt_Noyes 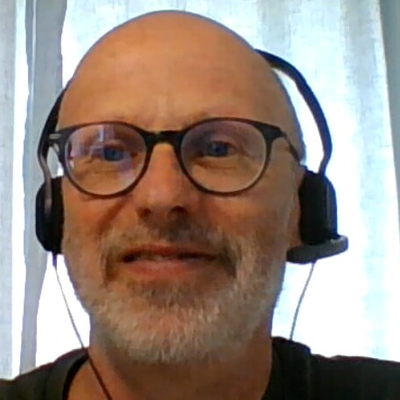 I've got enough material to go on for the moment with the Disco Manifesto https://www.tni.org/en/if-i-only-had-a-heart (80 pages) and https://worldpece.org/sites/default/files/artifacts/media/pdf/ourstohackandown.pdf Ours to Hack and Own (252 pages) 😮 (note that second book is actually copyright although individual authors' contributions are Creative Commons) Licensed)

@johnkuti
When social.coop co-read Ours to Hack & to Own in 2018, I felt it was a pretty mixed book. Some lovely insightful well-formed contributions. And some just boilerplate, or marginal, or plain confused. State of the art in digital infrastructuring, I guess. Probably hasn't improved a whiole lot since then?
@bhaugen @disco_coop @Matt_Noyes

I really enjoyed the two social.coop book discussions I participated in in the reading group early on (Jackson Rising and Eleanor Ostrom's Rules for Radicals).

Sadly I think life got in the way at some point and I didn't attend after that.

In general it feels like a nice low(ish) effort way of building community.

I want to meet to talk about #Mutualism, which Matt Cropp has read. It's been sitting by my desk for weeks. https://www.goodreads.com/book/show/53733100-mutualism

Hello! @CaitlinWaddick
I'm not sure if I'll be able to get this book. Would this video with Horowitz be a place to start? https://youtu.be/aw7IdXJCQyY

@CaitlinWaddick I watched the video, but the conversation is more about "going back to our roots" with historical examples of mutualism - trades unions, New Deal, credit unions, underground railway. I think it could help if you could pick out from the book the parts about the effects of the internet. Personally I don't think there's anything new about precarious work (what they call the "gig economy") but that's the sort of question I think Social.coop potentially wants to address.

@mattcropp @CaitlinWaddick @mike_hales @johnkuti @bhaugen @disco_coop @emi @neil @GuerillaOntologist Ordered it yesterday, definitely up for a conversation. That said, I am finding Beatrice and Sidney Webb's book on Consumer Cooperativism surprisingly contemporary and worth discussion... 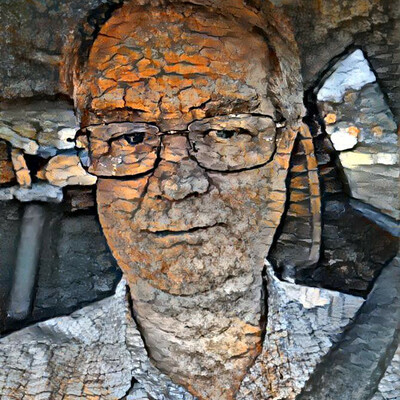