Both DisCOs and this article attempt to articulate the potential for tokens as a means for supporting the development of cooperatives, but I’m still not fully understanding how it could work in reality. Maybe it’s because I’m so confused about the hype behind the highly speculative world of cryptocurrency to begin with.... 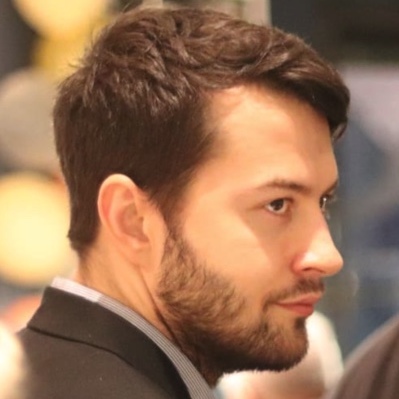 You're not alone. I haven't been able to wrap my head around these things either! That being said, what Austin Robey is doing with his writings and work with Ampled is great.

yes! i love ampled's documentation!! it's so clear and really easy for non-coop people to understand how things work :)

@emi I saw the DisCo site and had literally no idea what the site was even about. I'm pretty sure the only reason I even understood that it had something to do with co-ops was because of the crowd I saw talking about it, otherwise I would have assumed it was something to do with video games or something. Maybe it's just me (I do admit that I couldn't bring myself to read the giant manifesto which appeared to be the only thing of substance on the site).

yeah, i love the manifesto and all the work they do in promoting care work... but I just don't understand the need to use the blockchain to achieve what they want to achieve...