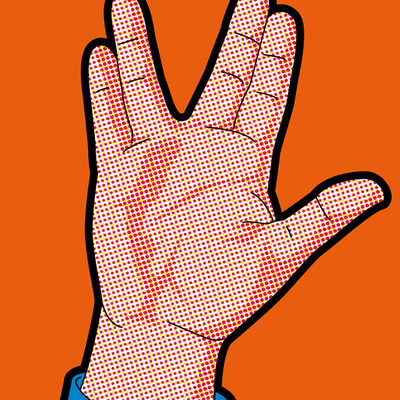 It's actually the exact opposite. If Signal was decentralised, such an exodus would either have lead to people flocking to a big "main" instance, which would not have taken the load.

This instance could have stopped accepting newcomers(like mastodon), but that would just have lead to less people actually making the switch, or them flooding smaller instances which can't take the load either.

The newcomers are non tech savvy. No new instances would have appeared to take the load.

@dreeg
I think its very likely some new instances would be set up (likely more set up by existing users rather than newcomers?)