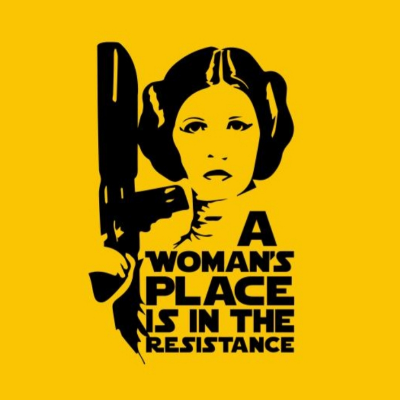 What the fuck is wrong with people that women are having to make videos to prove they're women, because they apparently don't talk like a woman? I've had those accusations too. What regressive unfeminist bullcrappy is this? 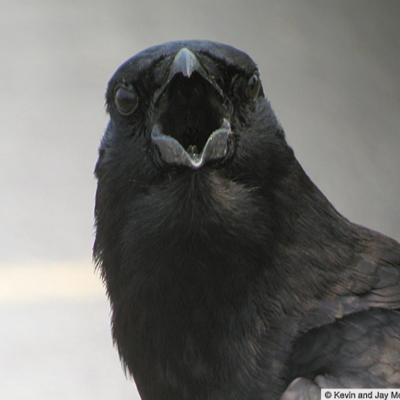 if you unionize at work, they fire you.
if your whole team unionizes, they liquidate the company.
so how do you unionize?

I'm not in the public feed any more, and people I @ don't get notifications, which is consistent with Mastodon's instance-wide silence feature. Pretty creepy for him to do this while telling you guys I'm allowed to say my piece! 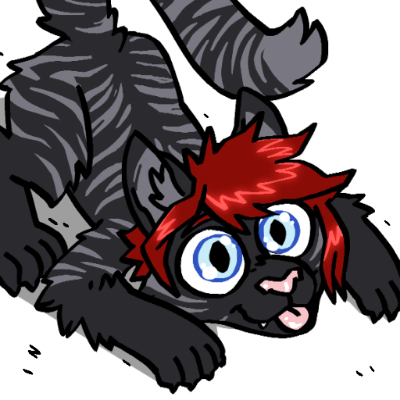 The rationales about Spinster being part of Gab Social because the UI looked the "most like Twitter" do not make any sense. At the end of the day, the truth is that Spinster is a fork of Gab because Alex Gleason loves Gab and wants to strengthen it. He left a trail showing this.

Gleason has been active on Gab for a while. When Google Play rejected Gab's app from the app store because they're overrun with Nazis in mid-July, Gab's creator said: "Doesn't even matter. They can't stop us. We'll have hundreds of people submit forks." Gleason reposted it.

A few days later, Gab's creator said "The more [Gab Social servers] there are the more decentralized and unstoppable Gab becomes." Gleason responded: "I plan to host one 😎👍" (This is also before MK Fain was fired, which they have told the community was the inspiration for Spinster.)

As Spinster was rolling out, Gleason posted "I hope that Spinster will lend to a more favorable impression of Gab ... now there is a growing community of feminists being exposed to Gab in a positive way." Did you guys know you were signing on to be exposed to Gab? Would you have wanted that? 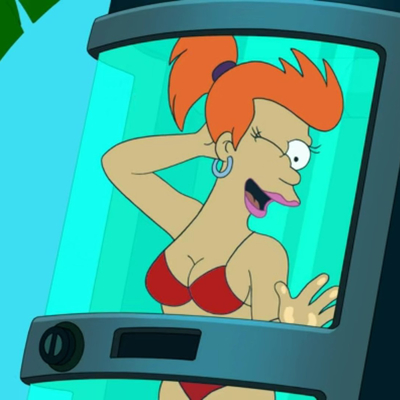 My new kink is going to be cuckolding women who post transphobic shit to Mumsnet. Your darling husband’s are all up in our DMs, ladies, so this has likely already happened to you.

"Since woman’s greatest misfortune has been that she was looked upon as either angel or devil, her true salvation lies in being placed on earth; namely, in being considered human, and therefore subject to all human follies and mistakes."

This is her earlier piece slating the idea that women are so virtuous they'll make politics lovely and war will never happen and women's emancipation will magically appear. https://warwick.ac.uk/fac/arts/english/currentstudents/undergraduate/modules/fulllist/special/en304/syllabus2017-18/goldman_womans_suffrage.pdf

That a number of the suffragettes later turned to support the British Union of Fascists, that almost 80 years before gender theory it was transparent is I think testament to Goldman's remarkable capacity to cut through shit.

I feel like at some point every feminist ought to read Emma Goldman's uncompromising criticism of the suffragettes, Emmeline Pankhurst, and their involvement in the recruitment drive for the First World War following a long running series of claims about women's virtue, aversion to violence, and unlikelihood to engage in the violent behaviours men are known for.

It's telling that this cultural feminist bullshit has such a long history.

Gab For Her, Spinster

How is this game on switch

I am quite fine with gab using ActivityPub and things like spinster existing.
It is just a repeat of various other situations that have happened in the past. The firewalling tools will improve. The moderation tools will improve.
Decentralisation is a key part of building a better world. It's good to see another wave of it.

P.S. I am very probably wrong and this is the correct picture to describe things

Florida anarchist black metallers Hag Graef have posted a gnarly cover of the labor classic "Which Side Are You On?" with all proceeds going directly to the Blackjewel miners #blackjewelprotest https://haggraef.bandcamp.com/track/which-side-are-you-on

@MirandaYardley dear me Mir, your bio, I mean really!

You're going to have to Alice Cooper better than that.