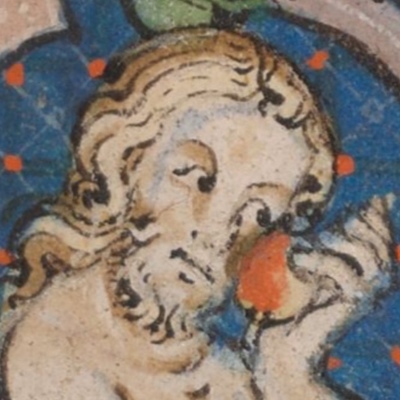 social dot coopers, y'all fans of Louis #Kelso, yeah? Have you ever heard about #CapitalHomesteading, a Kelsonian-rooted idea promoted by the organization Center for Economic Justice https://www.cesj.org/learn/capital-homesteading/capital-homestead-act-a-plan-for-getting-ownership-income-and-power-to-every-citizen/ , which is headed by real-life former Kelso associate Norman Kurland? It's really a great idea to make real #ownership of #capital much more widely and justly distributed.

#CapitalHomesteading can be summarized thusly: Reform #MonetaryPolicy from creating money from government debt to creating money on future# capital by lending $7,000 of insured credit ~every~ year to ~every~ citizen (including children ) to finance and own new capital creation (or existing capital). Money becomes #inflation-resistant because it cancelled after being eventually paid off by profits of the capital created in a virtuous cycle.

(Just to clarify, Louis #Kelso invented and championed the #ESOP. #CapitalHomesteading is an extension of the same idea, but made universal and accessible not to just employees of for-profit companies)

@canonicalbrud As it happens, @ntnsndr spent as good portion of the past year digging into kelso's work and implications for the online economy... #LouisKelso