We tried to unionize at my company, then they fired all of us.

The other crazy part to this story is that the guy who was our manager when all these injuries happened quit when the union was voted in.

He started a new company and is now talking to Bright Power so they can subcontract the solar work to him.

They actually tired to get a comment from her for the article, but didn't hear back.

Definitely would be great to get her thoughts tho 😂

But Aaron, how would he ever relieve himself of the shame of not having a yacht if he had to pay you all a living wage? 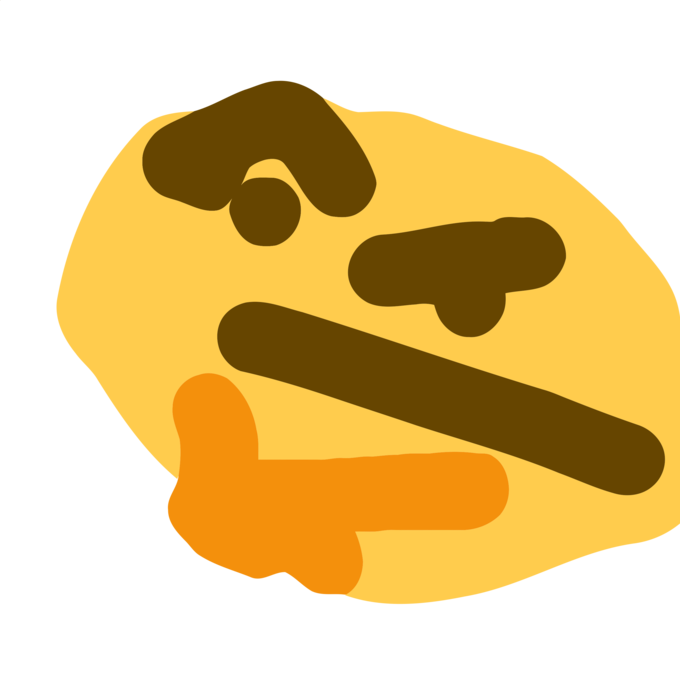 "During one of these meetings, the CEO Perlman told workers that he founded the company to do good in the world and that he did not make that much money—pointing out that did not own a yacht and earned less than his wife, the same two workers told Motherboard."

@mattcropp @Matt_Noyes If you guys know others that would be interested in this, especially in the world of green energy, I'd definitely appreciate the story getting around as much as possible

@aaron What is the IBEW doing to publicize/fight this?

@Matt_Noyes
They are handling negotiating with the company right now, but depending on how things go they do have resources to get the word out

@aaron Almost like green capitalism is no better than other forms of capitalism...

It only got worse from there.

@aaron
So, all of you build your own co-operative company by yourself and earn the benefit also by yourself.
Companies woithour working people will never survive.
#Solidarismus

@aaron Where are you, again?

Do you know the people at Labor Notes? It might be interesting to talk with them about this. Dan DiMaggio would be good.

@aaron You all should definitely get AOC on this and pressure Bright Power's investors and customers.

@aaron What about forming a workers co-op and pressuring Bright Power to contract with the co-op?