I dread the day that silicon valley 'discovers' the fediverse and it starts getting popular in a Big way.

the day that happens is the day that VC money starts pouring into startups that will try to 'develop' (ie systematically colonize, commercialize, and exploit) the fediverse, which is, as of today, one of the few non-capitalist (as in non-commercialized) spaces left on the internet.

how do we prevent this from happening? how do we make it impossible for this to happen in the first place?

Bob Mottram 🔧 ☕ ✅ @bob@soc.freedombone.net
@gc If this happens I think they will try to buy the biggest instances, pour money and developers into making the user experience - particularly on mobile - as slick as possible and then add ActivityPub extensions which make it incompatible with other instances. After enough time had passed they would then drop support for ActivityPub and OStatus.

That's pretty much how web 2.0 pushed out the earlier federated groupware systems.

Ways to work against this are:
* Make it easy to block bad instances
* Discourage very large instances with thousands of users, which will be the most attractive for colonization.
* Promote general awareness of the kinds of tactics which have been used in the past against federated systems
* Encourage users to value community above convenience. Colonizers will try to dazzle users with convenience and shiny/trendy features.
* Create a lot of noise if there is any company trying to subvert open protocols with their own extensions.
* Make it easy for users to switch instances, aka "nomadic identity" so that they can "vote with their feet" if an instance starts adopting bad policies. The difficulty of moving from one instance to another is definitely something which colonizers will try to exploit.
0
May 29, 2018, 15:24

@bob @gc "Discourage very large instances with thousands of users, which will be the most attractive for colonization."

This is more important than people realize. 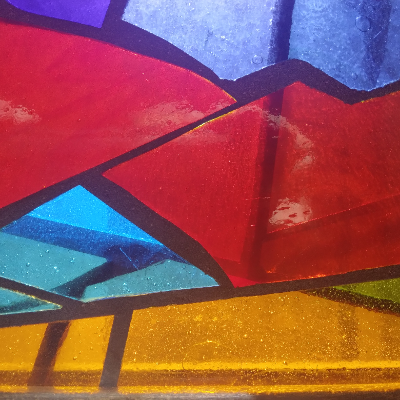 @mdm @gc @bob At the same time, how do we share the infrastructure we need? I am thinking we need more hosting cooperatives...