Apparently, this is what happens when you forget to put the frames in a beehive, and the bees get to build how they feel, via Naked Capitalism: https://www.nakedcapitalism.com/2020/02/links-2-8-2020.html

The bees know how to keep humans from harvesting. Interesting pattern they make

@GuerillaOntologist a literal heart
of course

@GuerillaOntologist hymenopterans being smarter than humans? yeah, checks out 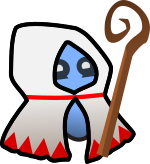 @GuerillaOntologist beautiful... i found one like that in an abandoned house.. ill post some pics this dayzz

@GuerillaOntologist This is really beautiful.

if only capitalism would stay far from them. that would be nice.

the reality is that capitalism exploits bee labour (for honey + things like almonds) without moral justification, trap them in horrible lives, and further causes systemic mass death. Same as for humans, really. If capitalism won't recognise the basic needs and bodily autonomy even of the humans that it privileges so much, much less other animals that it downright objectifies. 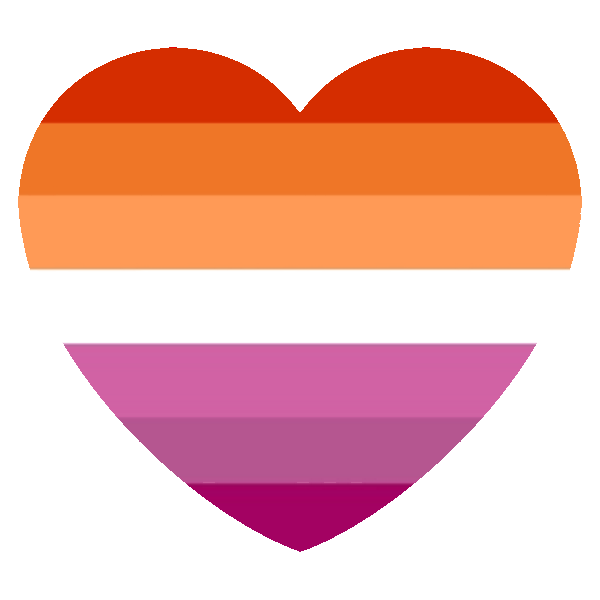 let bees do art you monsters

@GuerillaOntologist I can confirm. In permapicolture, giving building autonomy to the bees for their nest is a cornerstone of the practice. @bradypus_tridactylus

@GuerillaOntologist Wow! It looks beautiful. I had no idea bees do this.

social.coop is a cooperatively-run corner of the Fediverse. The instance is democratically governed by its members, who generally share an interest in the co-op model, but topics of discussion range widely.

If you are interested in joining our community, please review our Bylaws and Code of Conduct. If you agree with them, you may apply for membership on our instance via this link

Our instance is supported by sliding scale contributions of $1-10/mo made via Open Collective. You must have an active Open Collective account to apply for membership; you may set one up here